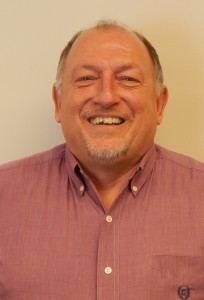 Craig has been married to Michele since 1981. They have three children- Tim, Nicole and Jason. All of them have followed in their parent’s and grandfather’s footsteps into the insurance industry.  Craig & Michele are the proud grandparents to Tessa, Quinn, and Griffin (Tim and Erin’s daughters and son) and to Gabrielle & Braeden (Nicole’s daughter and son) and to Charlie & Leela (Jason & Sarah’s son and daughter).

Craig is an avid Flyers, Eagles and Phillies fan. He enjoys his summer beach vacations at the Jersey shore with his family and annual trips to the Outer Banks with Michele and their friends.